Auxerre is a capital for culture and sightseeing, at the heart of Burgundy in the Yonne valley.

The town has a rich historic heritage from medieval and Renaissance times. Listed as a Town of Art and History since 1995, Auxerre has 35 registered or listed historic monuments and three national museums. 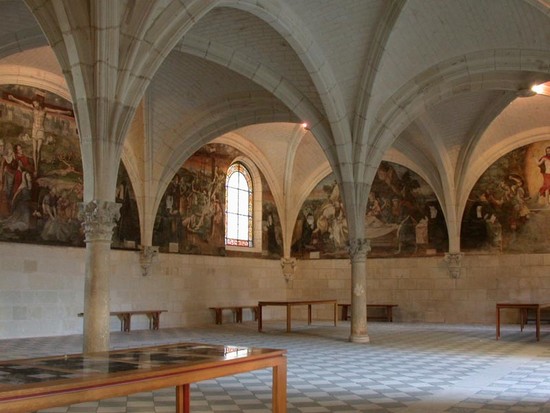 A visit to the abbey, a jewel of Auxerre's heritage, is often described as breathtaking and majestic, and is not to be missed.

Saint-Germain Abbey is a group of monastic buildings and almost totally intact. It is over 1000 years old. The 9th century crypts, the high point of the visit, are decorated with the oldest murals ever discovered in France.

Built in the 15th century, the Clock Tower is at the heart of the pedestrian district. It was first used as the medieval prison, before being converted into a clock tower in 1483, and then a belfry. The tower was destroyed in a fire in 1825 and then rebuilt by a French architect from 1891 to 1893. Next to the Tower is a room containing the clock mechanism, installed by the burghers of Auxerre in the 15th century. 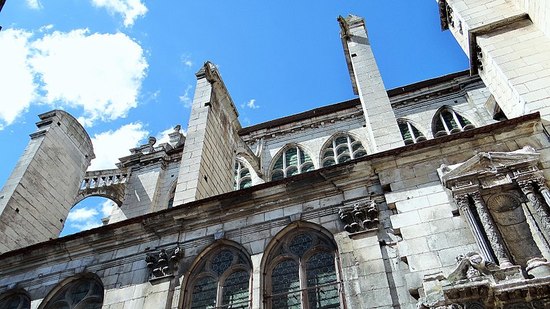 The church now stands alone, but was once part of a series of monastic buildings. The winemakers, who were well established in the Saint-Pierre district, financed construction of the Gothic tower (16th century) and then part of today's church (17th century).
The Gothic architecture is masked by the richly decorated classical façade, celebrating local saints and the patron saints of butchers and winemakers.